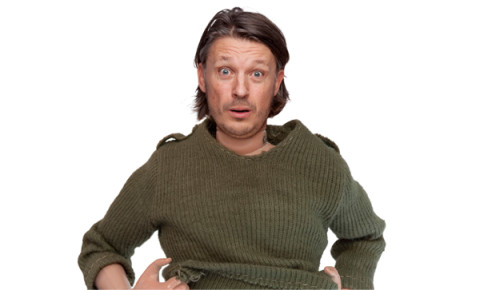 A sell-out at the Edinburgh Fringe 2002 and Melbourne Comedy Festival 2003, Richard Herring’s tenth anniversary update of his critically acclaimed show arrives at Regent’s Park Open Air Theatre on 26 May.

Talking Cock promises to expose the truth about men and their flutes of love.

Richard Herring will be joining a season of Comedy Events taking place at the theatre this summer; previously announced performers include:

Early booking is recommended for these ever popular Sunday events.