Sunday 15 March marks the centenary of the date that George Llewelyn Davies died in action during the First World War. George was the eldest of the Llewelyn Davies children and, along with brother Michael, was one of J.M.Barrie’s favourite boys who inspired him to create the characters of Peter Pan and the lost boys.

Remembering Llewelyn Davies and a generation of lost boys, our production of Peter Pan will open on the Western Front of World War I.

Find out more about George Llewelyn Davies and his relationship with Barrie on the Peter Pan production page, including the poignant last letter Llewelyn Davies sent to his Uncle the day before he died. 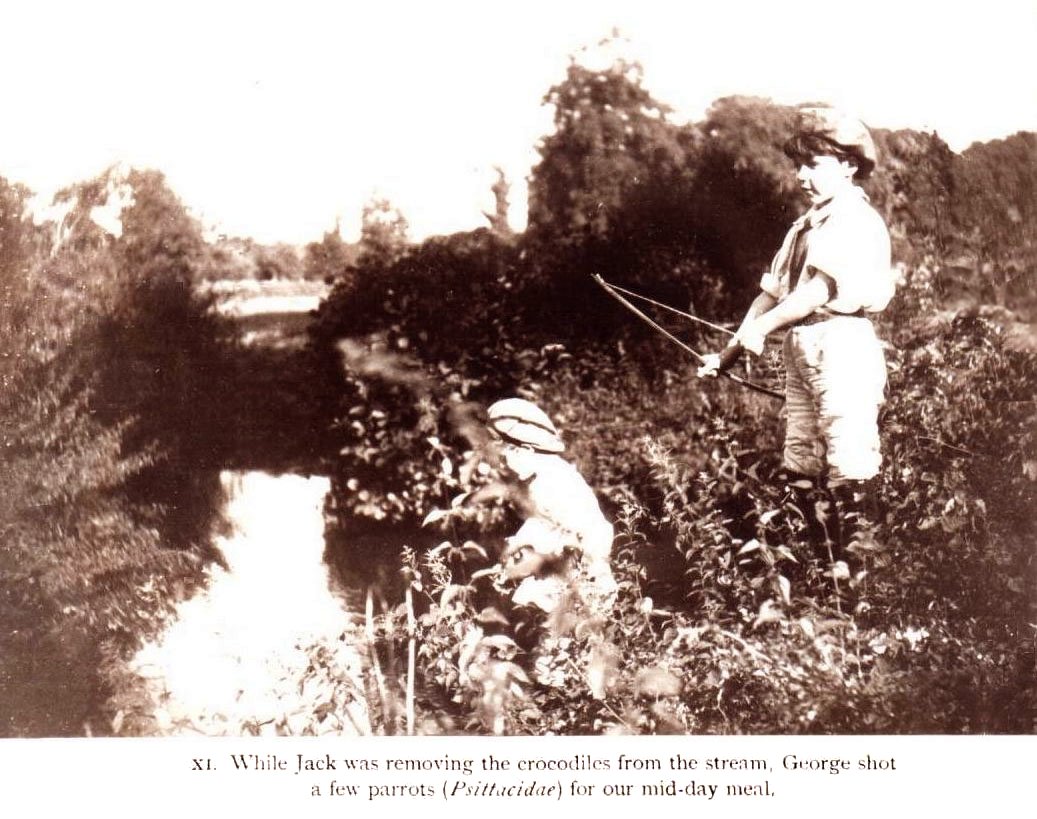 Full cast and creative team for Romeo and Juliet confirmed.