Our Town Press Night 24
May

Family and friends came together on Wednesday, 22 May to celebrate the opening of the 2019 Open Air Theatre season and press night of Our Town.

For photos from the evening visit our Facebook gallery

The evening also included the unveiling of a new sculpture celebrating the life of David Conville OBE, who passed away in November 2018. As founder of The New Shakespeare Company – now named Regent’s Park Theatre Ltd - David was Artistic and Managing Director, Chairman and Honorary President, until retiring in 2012 following a 50-year association with the theatre.

Find out more about the sculpture 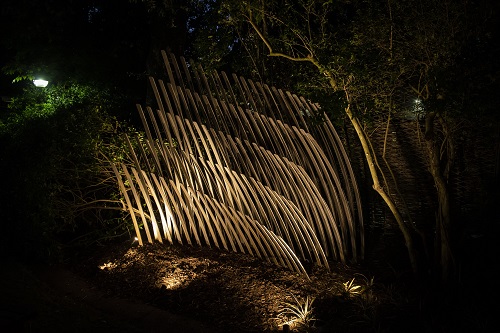