Casting Announced The Turn of the Screw 15
Dec 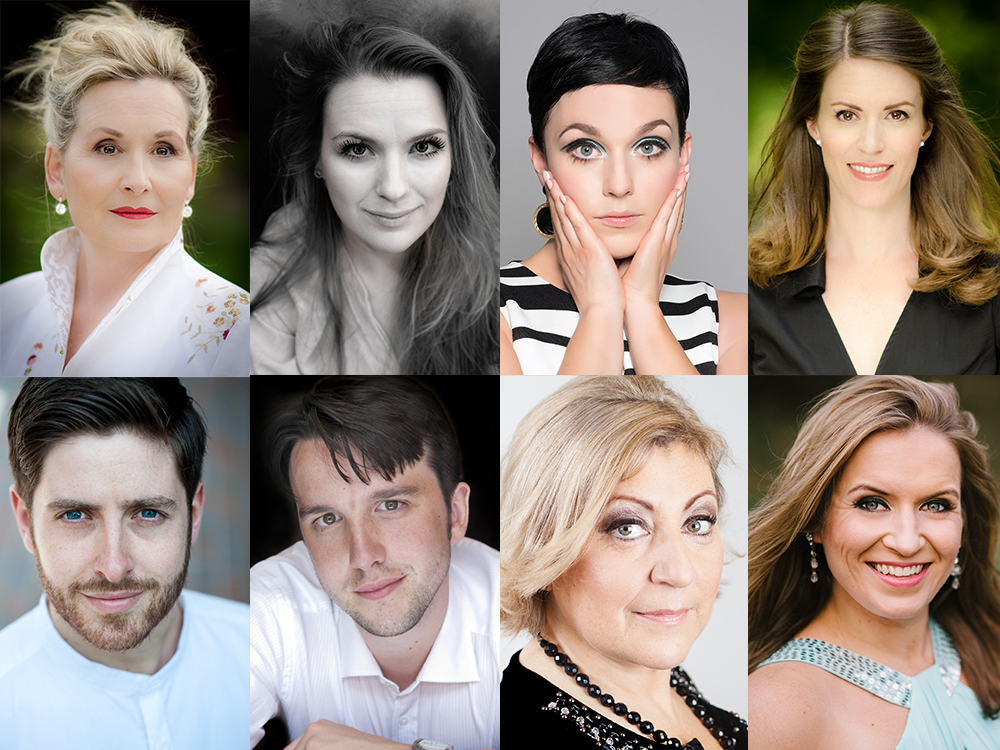 We have thrilled to announce casting for our co-production with English National Opera of Benjamin Britten’s The Turn of the Screw, which plays at the Open Air Theatre 22 – 30 June 2018.

The Prologue and role of Peter Quint will be shared by Elgan Llŷr Thomas and William Morgan. Elgan Llŷr Thomas makes his English National Opera debut as a new ENO Harewood Artist having also covered the role of Count Almaviva in The Barber of Seville. Previously for English National Opera, William Morgan has appeared in The Day After and Between Worlds (ENO at the Barbican) and Le Comte Ory (ENO’s Opera Works programme at Sadler’s Wells.

Mrs Grose will be played by Janis Kelly and Sarah Pring. Janis Kelly has performed with English National Opera for over 30 years, and takes the role of Marcellina in The Marriage of Figaro in Spring 2018. She received worldwide acclaim for her portrayal of the title role in Rufus Wainwright’s Prima Donna, which she performed at the Manchester International Festival (World Premiere), Sadler’s Wells, Toronto, Portland, in concert at the Royal Opera House and Teatro Real, Madrid. Other recent appearances include Mrs Lovett in Sweeney Todd (Welsh National Opera) and Mrs Nixon in Nixon in China (Metropolitan Opera, New York/Omroep Muziek/English National Opera).

Sarah Pring has previously appeared with English National Opera in Lucia di Lammermoor, Jenufa, and reprises her performance as Mrs Alexander in Satyagraha in February 2018. Other recent credits include Lady Bertram in Mansfield Park (The Grange Festival), Mother in Hansel and Gretel (Opera North), Marcellina in Le nozze di Figaro (Welsh National Opera) and, at the Royal Opera House, as Berta in Il barbiere di Siviglia, Giovanna in Rigoletto, and Annina in La traviata.

The role of the Governess will be played by Anita Watson and Rhian Lois. Anita Watson has previously appeared as the Governess in The Turn of the Screw (La Fenice, Venice), Die Zaubrflöte, and as Gretel in Hänsel und Gretel (Royal Opera House). Rhian Lois is an ENO Harewood Artist, taking the role of Susanna in The Marriage of Figaro in Spring 2018. Previous English National Opera credits include Atalanta in Xerxes, Musetta in La bohème, Frasquita in Carmen, Papagena in The Magic Flute, Peter Grimes, Between Worlds and The Passenger.

The schedule of who will perform at each performance will be announced in due course, as will the casting of Flora and Miles.

Artistic Director of Regent’s Park Open Air Theatre, Timothy Sheader, directs The Turn of the Screw, with ENO Mackerras Fellow Toby Purser conducting members of the ENO orchestra. The production is designed by Soutra Gilmour. Completing the creative team, lighting design is by Jon Clark, sound design by Nick Lidster for Autograph, and casting by ENO Head of Casting, Michelle Williams. Barbara Houseman is the Season Associate Director (Voice and Text) for the 2018 season.

There's MOREoutdoor this summer with a line-up of comedy, films and one-off events.