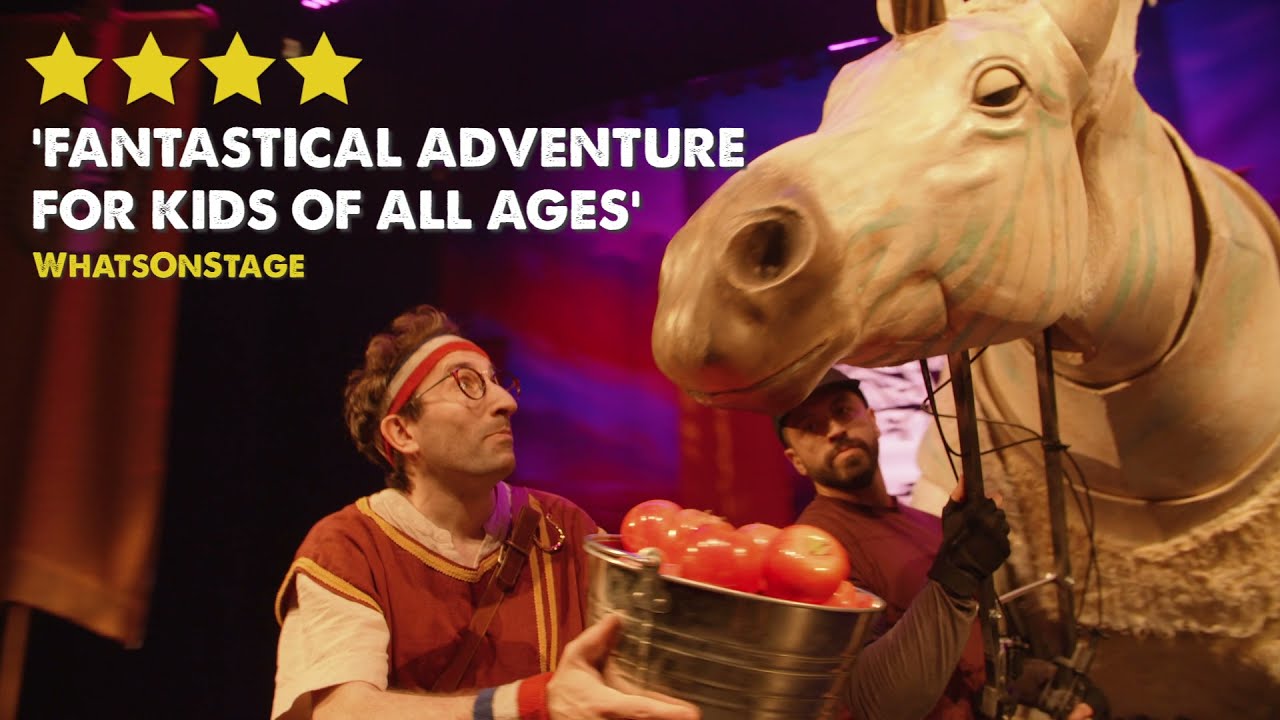 'The most visually impressive London kids’ show of the summer'

We welcomed all brave heroes as they entered into a magical world of myths and legends in this fantastical new show for all the family.

Unveiling a myriad of dark secrets, audiences came face to face with some of the most magnificent monsters and terrifying beasts ever to walk the earth. The production introduced us to the colossal Stone Troll, the mysterious Indrik and Japanese Baku; the Tooth Fairy (not as sweet as you'd think), an adorable Unicorn and majestic Griffin. Audiences took their place among legendary heroes, trying not to wake the Dragon…

From the creators of the West End smash hit Dinosaur World Live, who bring spectacular puppets to life!

This 50-minute show is created for those aged 3 and over. It remains the responsibility of the parent/guardian in advance of purchase to make their own judgement as to the suitability of the show for their own child. More information about the production will be available as the season approaches. Everyone aged 2 and over must have their own ticket.

SPELLBINDING. Slick and funny...there are dazzling puppets but there's also a childlike passion and a hopefulness that lights up the show from within.

The FANTASTICAL ADVENTURE for kids of all ages. The overriding message, that kindness to nature is the truly heroic choice, feels just right for the times.

GENUINELY AWESOME PUPPETS. The craft is astounding, from the actual physical looks of the puppets – many of which are enormous – to the skill of the teams of puppeteers animating them, with a distinct physical – and indeed, vocal – language to each beast.