To Kill a Mockingbird Returns 02
Sep 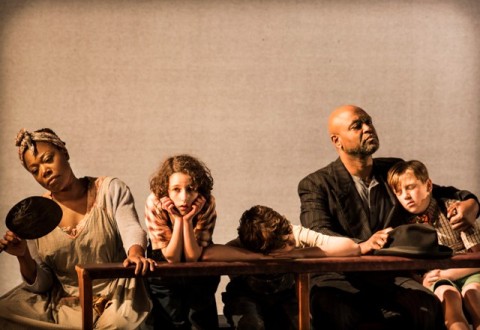 Regent’s Park Open Air Theatre is pleased to announce that, due to popular demand, the theatre's 2013 production of To Kill a Mockingbird will return to the venue in 2014.

Concluding next year’s season with a limited run from 28 August – 13 September 2014, the production will then embark on a UK Tour. To Kill a Mockingbird will once again be directed by our Artistic Director Timothy Sheader, from a stage adaptation by Christopher Sergel of Harper Lee’s Pulitzer prize-winning classic.